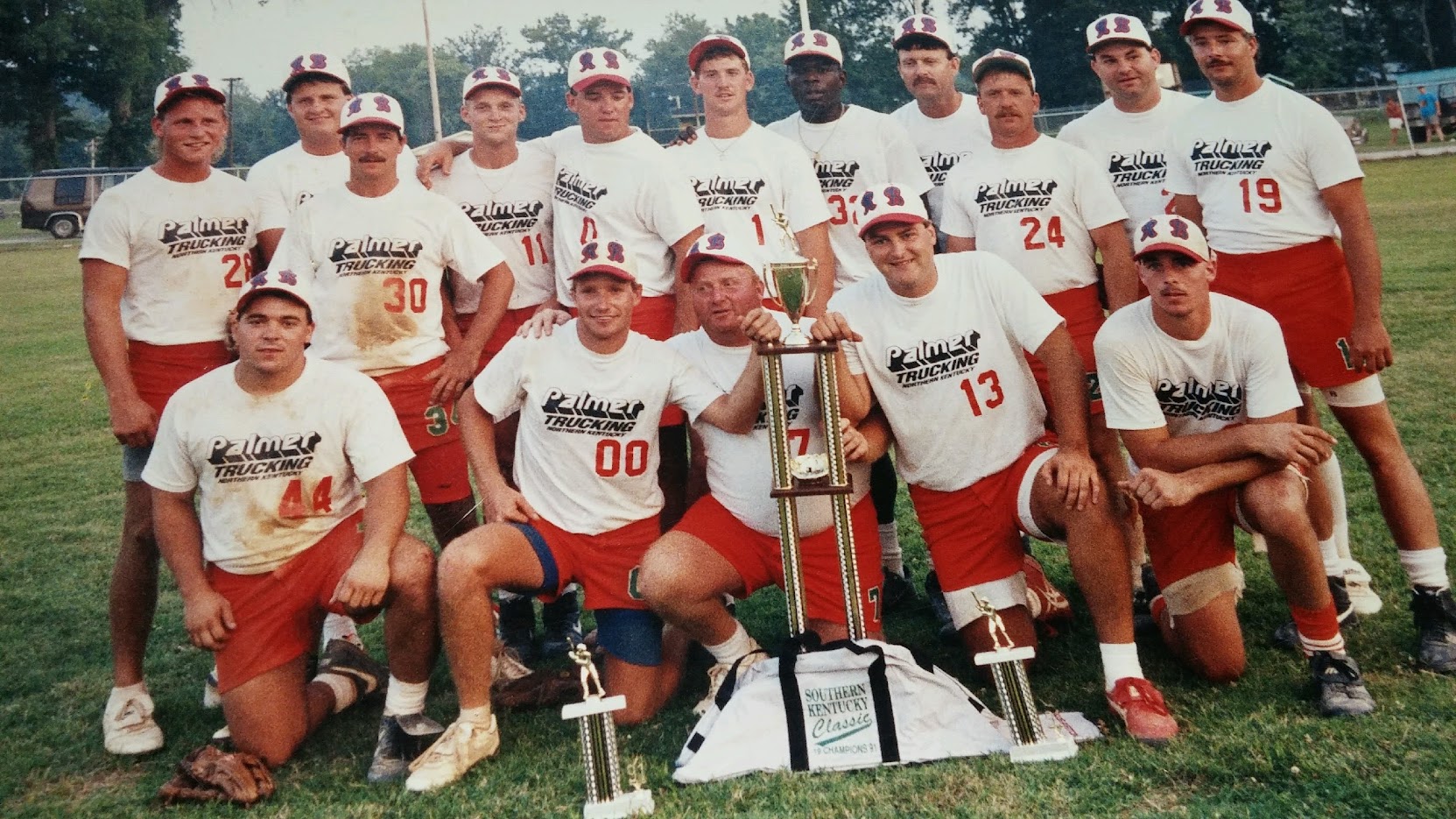 Red's wins the prestigious Kentucky Classic.  Red's was a long time slowpitch team run by Red Moore out of KY.

That is Red with the trophy and a 19 year old Tim Cocco in the middle of the back row. 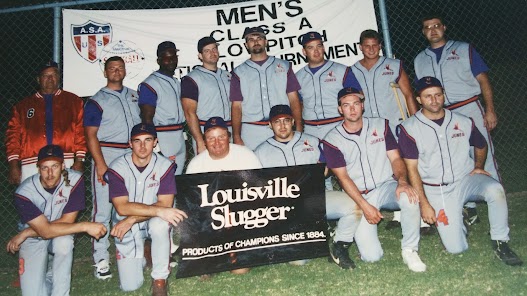 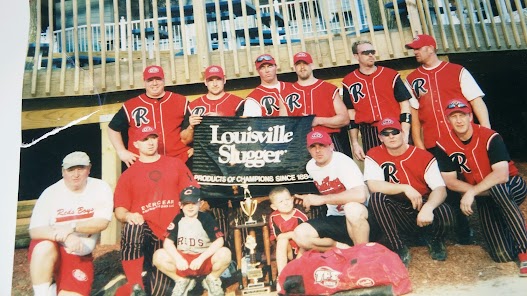 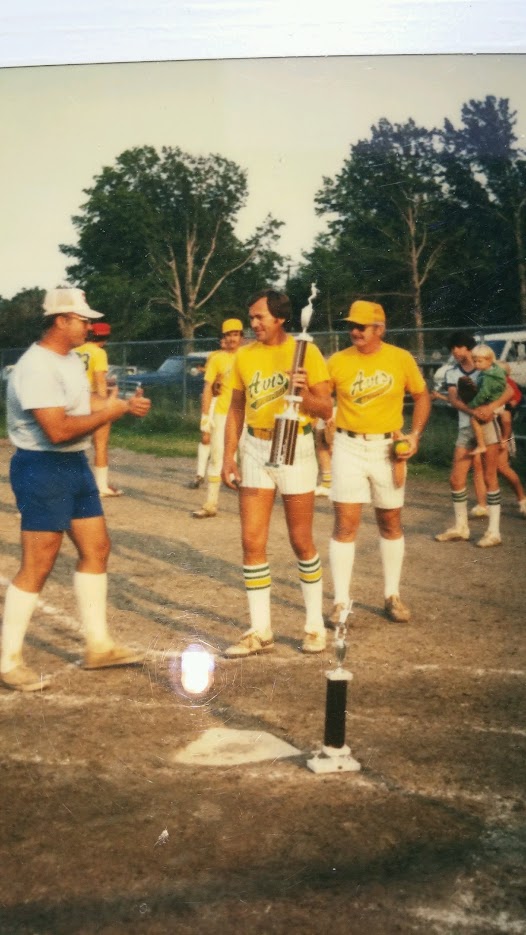 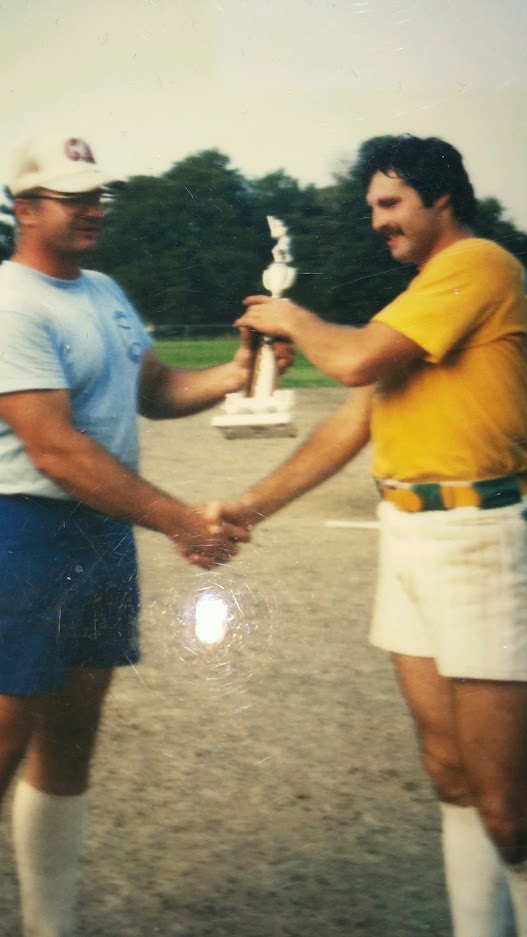 Lenny Spicer who played in the Pirates organization was MVP