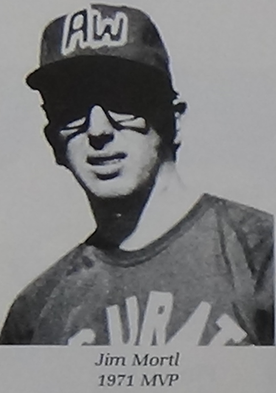 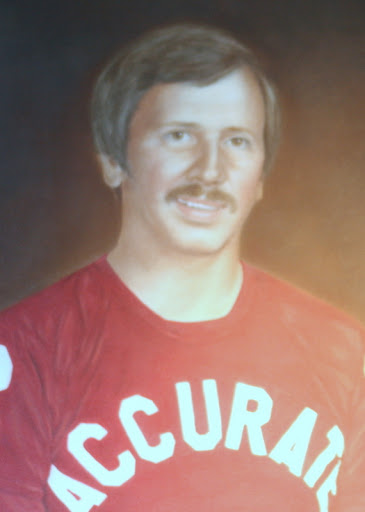 James Mortl, the Most Valuable Player in the first USSSA Slo-Pitch Softball Association World Series, was the first male player to be inducted into the Hall of Fame. A native of Milwaukee, Wisconsin, Mortl was a slick fielding second baseman and pressure hitter. Hw was known as a singles and doubles hitter who could go all the fields with accuracy. He was named most valuable player in the 1970 World Series at Las Vegas, Nevada when his Accurate Welding Team of Milwaukee captured the World Championship. Mortl carried a .66 career batting average and played competitive softball for 16 years. Along with Accurate Welding, Mortl played for Marasco's, Transport Oil, Libby's, Thoma's and Ashes; all Wisconsin teams. Mortl played in eight national or world tournaments and was named All-State, All-Tournament, and All World numerous times.

He was the very first player to be inducted into the USSSA Hall of Fame in 1980. He was the MVP of the 1971 USSSA World Series as he hit .800 (12 for 15) to lead Accurate Welding to the title. He made the 1969 USSSA all-world team for Milwaukee Electric Tool. He also made the 1970 and 1971 Eastern USSSA all-world teams for Accurate Welding. He also led Marasco's Variety Faire to the USSSA World Series championship in 1972 by going 10-19 (.526). Another little tid-bit on Jim Mortl is the fact that he also led the ASA Open National Tournament in hitting back in 1963. He batted .720 for a local Milwaukee team.

James Mortl of Milwaukee, Wis., inducted 1980. Mortl was the first male player inducted. An outstanding defensive second baseman and pressure hitter, he compiled a .600 career batting average. Named the Most Valuable Player in the 1970 USSSA world series in Las Vegas. 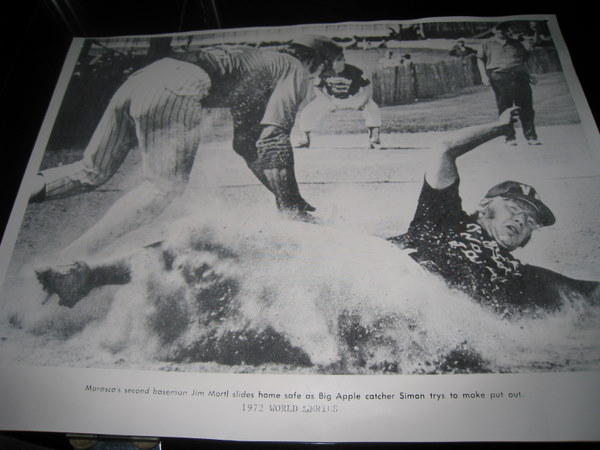 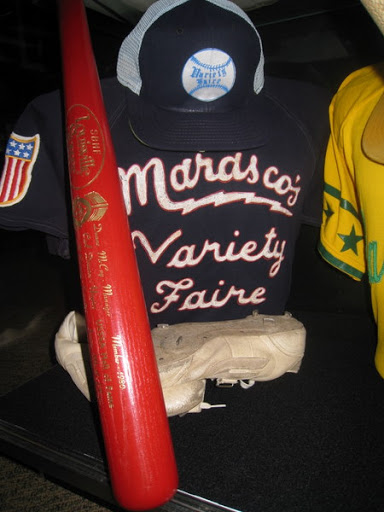 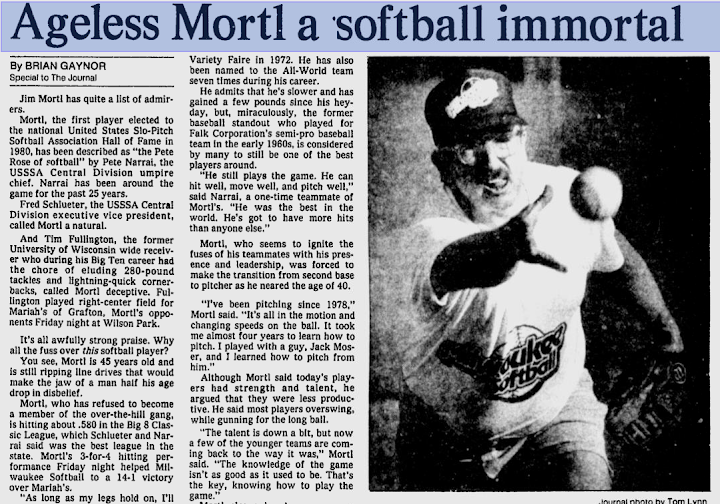 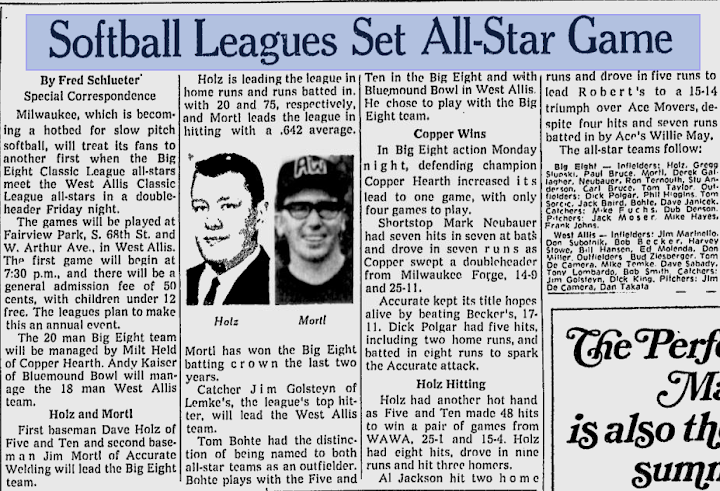